The China National Days will be coming soon. Hangao Tech (SEKO Machinery) will leave office from 1st-5th,Oct, and come back to work on 6th.Oct. If there is any need or doubt in this period, just feel free to leave your message or inquiry for further communication.

2022 is about to enter the countdown. Due to the epidemic, the global economy has a certain weak performance. But China still maintains a strong record in terms of economic growth. As a stainless steel precision tube mill machine manufacturer, we are interested in the overseas trading data about machinery. Let's review the foreign trade data of China's machinery and equipment industry in the first half of 2022. 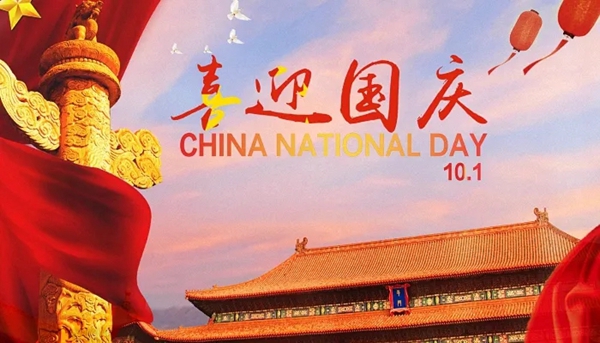 Quoted from Guangming.com (Reporter Zhang Muchen), in August this year, the China Machinery Industry Federation held an information conference on the economic operation of the machinery industry in the first half of 2022.

Learned from the press conference:

With the gradual implementation of a package of policies and measures to stabilize the economy, the economic operation of the machinery industry will gradually pick up in the second half of the year, and it is expected to achieve steady growth throughout the year. It remained unchanged from the previous year, and the import and export trade remained stable in general.