On the occasion of the 101st anniversary of the founding of the communist party of China and the 25th anniversary of the return of Hong Kong (China), the party branch of SEKO Machinery (Hangao Tech) under the leadership of Secretary Xiao Yuanping, carried out themed party day activities in Yunfu Manufacturing Center. Some employees were invited to participate in the party's day activity on the theme, and led them to understand the party's policy and the results achieved in the past 25 years.

At the event, we first watched the documentary series "Forever Running in Hong Kong" on the 25th anniversary of Hong Kong's return to the motherland. In a popular format, detailed data, and precious historical footage, the film shows Hong Kong's gratifying changes over the past 25 years under the "one country, two systems" policy and the leadership of the Communist Party of China since its return. After the viewing, the party members and the masses present exchanged their opinions and shared their feelings after viewing. Everyone spoke enthusiastically and the atmosphere was very warm. 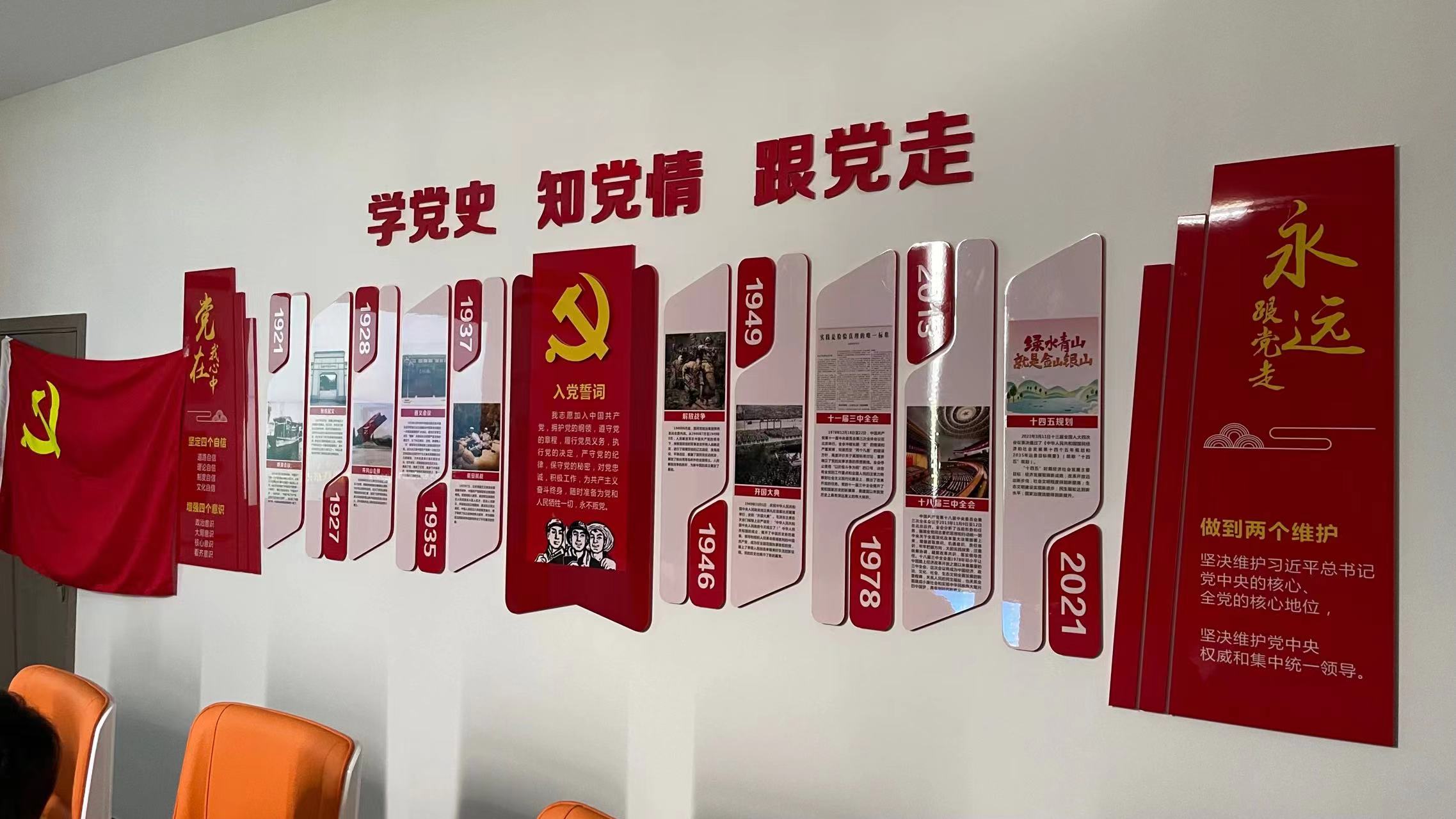 Over the past 25 years, under the leadership of the Party, Hong Kong's international rankings have steadily improved in terms of medical standards, financial environment, and GDP. It is impossible to deceive people that people's lives are getting better and better. People's feelings are real. The predecessor of Henkel Technology is Henkel Machinery. It was also established around the time of Hong Kong's return. From scratch, Hangao Tech has finally gained a place in the fields of stainless steel inner weld bead leveling machine and bright annealing furnace, which cannot be separated from the encouragement and support of relevant policies. The development process of Hantech for more than 20 years is a good testimony. Finally, Secretary Xiao made a concluding speech for this party theme day event. In a warm atmosphere, this event ended successfully!